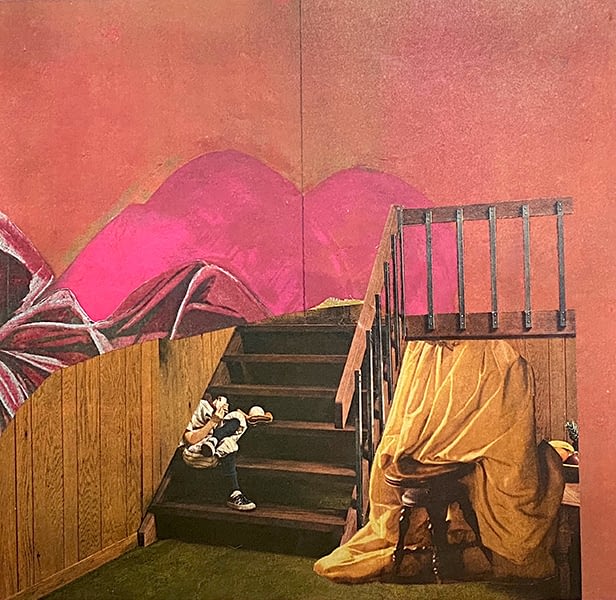 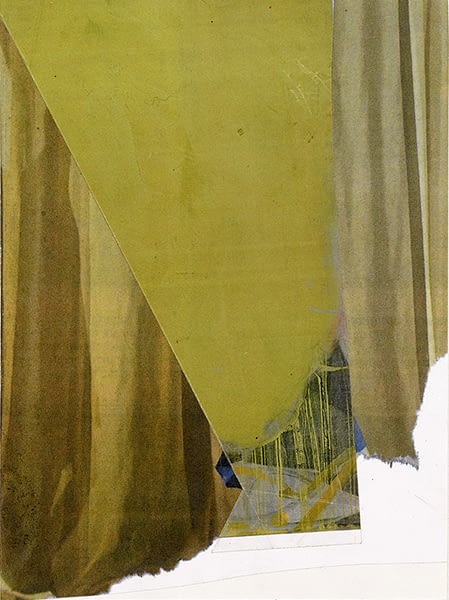 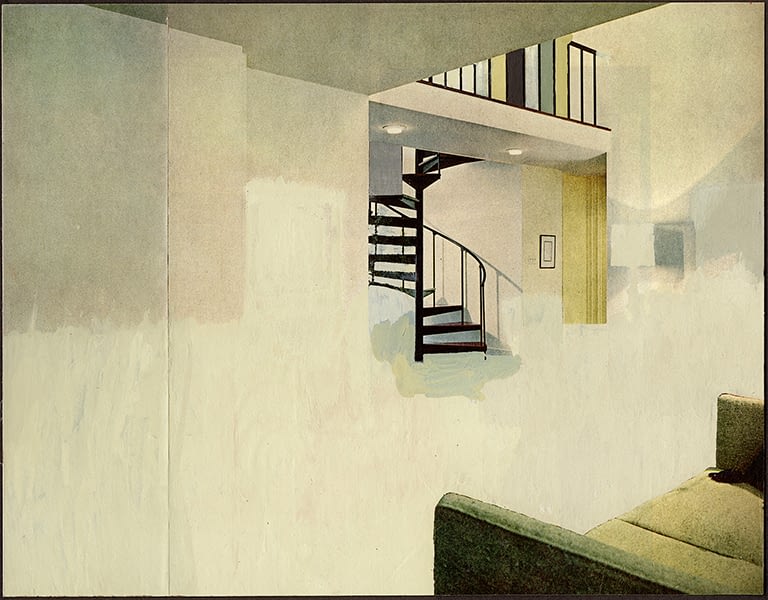 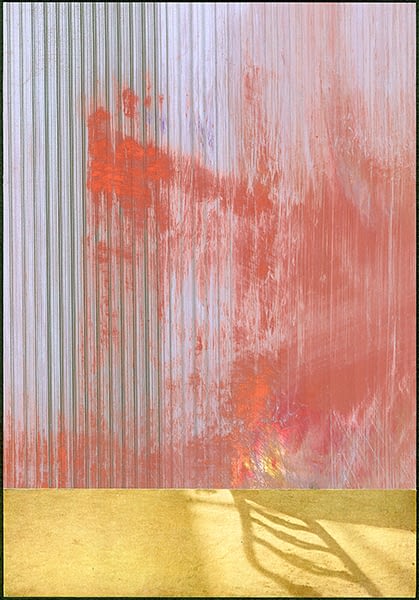 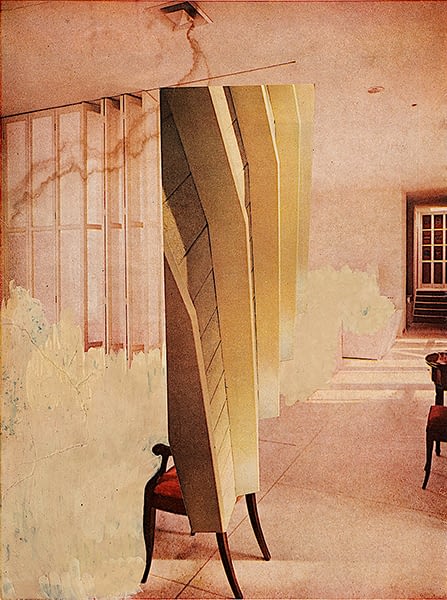 Following study at the Wimbledon College of Art in London, Aston earned her BFA from the Glasgow School of Art in Scotland where she co-founded the Glasgow Independent Studio. She returned to London and earned her MFA from the Chelsea College of Arts. In 2000 she was co-founder of the Mare Street Studios in London. She has enjoyed solo exhibitions in London and Edinburgh and her paintings are in numerous private and corporate collections. In 2004 her work was selected for inclusion in the “John Moores 23 Exhibition of Contemporary Painting” at the Walker Art Gallery in Liverpool. She has taught at the internationally recognized Sir John Cass Faculty of Art, Media and Design at The London Metropolitan University; The School of Arts and Communication Brighton University; Byam Shaw at St Martins — part of the University of The Arts London; and, the University for the Creative Arts (Rochester, England). In 2011 she was an artist-in-residence at The Vermont Studio Center and continued to work in her Connecticut studio for seevn years before returning to England.

About this “Series of Interruptions”

In one of the verses of Miranda Lambert’s 2010 hit single titled “The House That Built Me” the country recording artist sings, “Mama cut out pictures of houses for years from Better Homes and Gardens magazine.” For nearly a century this magazinehas provided its viewers with inviting images of domestic interior architecture, both classic and modern. Readers are warmly invited to walk through the picture spaces of these homes and imagine their experience within the actual spaces. That was before Sophie Aston intervened by clipping, painting, and rearranging. Suddenly, familiar perspectives that drew us in have conspired to thwart the natural progression of our visual journey. We are abruptly thrust us into a home that is not only unfamiliar but surreal. In this space we are often blocked by the painted opacity and flatness of a wall or an incongruous curtain. We may even find the space turned upside-down, as if we had tumbled down the rabbit hole with Alice.

Welcome to Sophie Aston’s world. Here is an artist who identifies herself as a painter and explains that her work in collage was born of a need to articulate an impasse she had encountered in painting. The collages in “A Series of Interruptions” are composed of images clipped from copies of vintage Better Homes and Gardens from the 1950s through the early 1960s.  While one’s first inclination may be to anticipate a formalist approach to manipulating photographic reality — an approach that we have often seen taken by many artists who have worked in this medium category — we soon discover that Aston has chosen collage to instead revisit art historical issues toward articulating some of the formal difficulties involved in making paintings today. With these collages she directly addresses the tension between abstraction and representation — between a flat painted surface and an implied picture space. She focuses on the interior as a specific site and then seamlessly inserts innocuous collage elements to distort the scene — an improbable sculptural stacking of chairs, a floating curtained window, a spiral staircase to nowhere — and this new setting is further confronted by the flattening effect of her painted elements. The picture space is both occupied and denied.

While Aston was primarily attracted to the particular qualities of offset color printing unique to magazine production in the 1950s and 1960s she was also aware of the irony that this was also a time when Abstract Expressionism defined the avant garde. It was also an era that witnessed a series of dramatic changes in painting as Hard Edge began creeping in from California, and Pop Art had by 1962 dethroned the Ab-Ex stars, followed soon after by Op Art.

Aston describes “A Series of Interruptions” as presenting “a maddening emptiness and an odd inaccessibility.”Aston wants to engage the viewer in the paradox of picture space. Using domestic architecture as the vehicle for shaping that engagement she soon thwarts the viewer’s search for a legible space in which the gaze can rest and make sense. She draws our attention toward the discomfort we feel when left adrift in uncertainty. Turns out that Miranda Lambert was singing about her mother’s habit of neatly arranging her own illusory world in order to find security in those spaces and narratives.